A delegation comprising members of Directing Staff and  Participants of the 4th Promotion Staff Course of the Institute of Defence Senegal visited the Army War College Nigeria (AWCN) on 22 June, 2022.The 28- Man delegation was led by the Director of the Institute, Col Chiek Gueye.

In his remarks, Col Gueye said the Institute was opened last year by Senegalese President Macky Sall as one of the Senegalese Defence Institutes. He added that the Defence Institute is an institution of Higher Military Education and International vocation, which include Staff Course, War College and Doctrine Center. He said the mission of the center was to train staff officers capable of occupying functions of a staff in time of peace, crisis or war.  It also trains and prepares officers to assume command and management responsibilities.

The team leader who thanked the Comdt AWCN and the entire College Community for the befitting reception accorded them, said they decided to come to Nigeria for their study tour because Nigeria is the biggest country in Africa, hence the need to understand how the Nigerian Army (NA) is organised and it is surmounting the security challenges bedeviling Nigeria. He expressed hope that the AWCN will visit Senegal in near future.

Responding, the Comdt AWCN Maj Gen BA Alabi, represented by the Deputy Commandant/Director of Studies, Brig Gen UM Alkali, said the relationship between Nigeria and Senegal has gone far beyond the surface, adding that both countries have operated together in various operations such as ECOMOG, Operation RESTORE DEMOCRACY in Gambia among other operations. Brig Gen Alkali noted that Senegal plays a very stabilizing role in West African region by checkmating the problem of terrorism emanating from Mali and Mauritania. He charged the participants to appreciates that their country has a very important position in West African sub region.  The Deputy Commandant who underscored the importance of the visit, said that visits like this provide an avenue for learning new things to improve upon. He hoped that in the near future, the AWCN will see officers from Senegal attending courses in the College saying that the Premier Nigerian Army educational institution is an international College open to participation from allied countries. 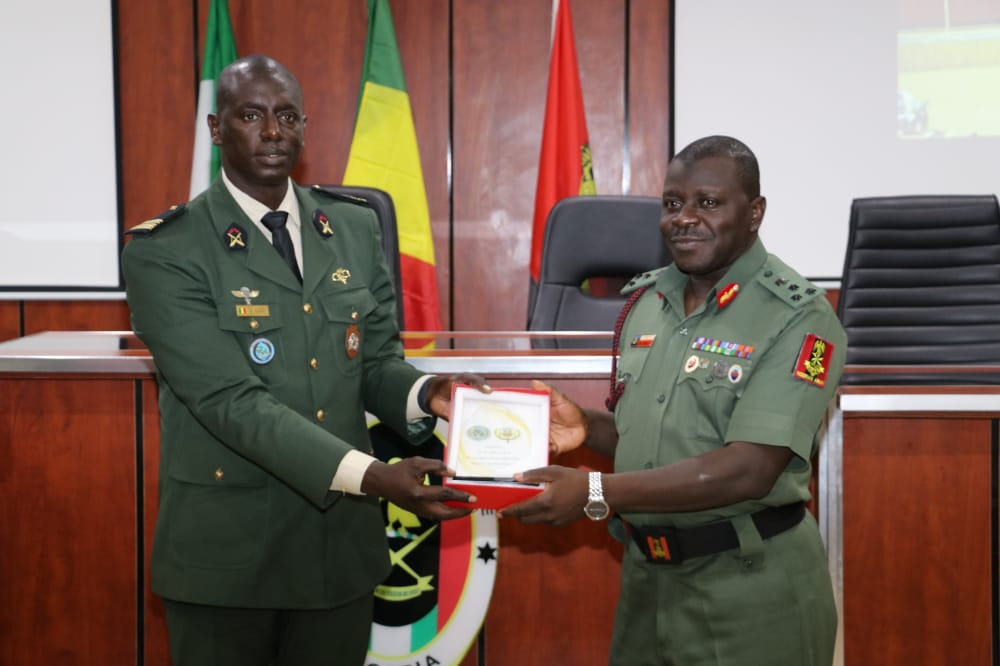 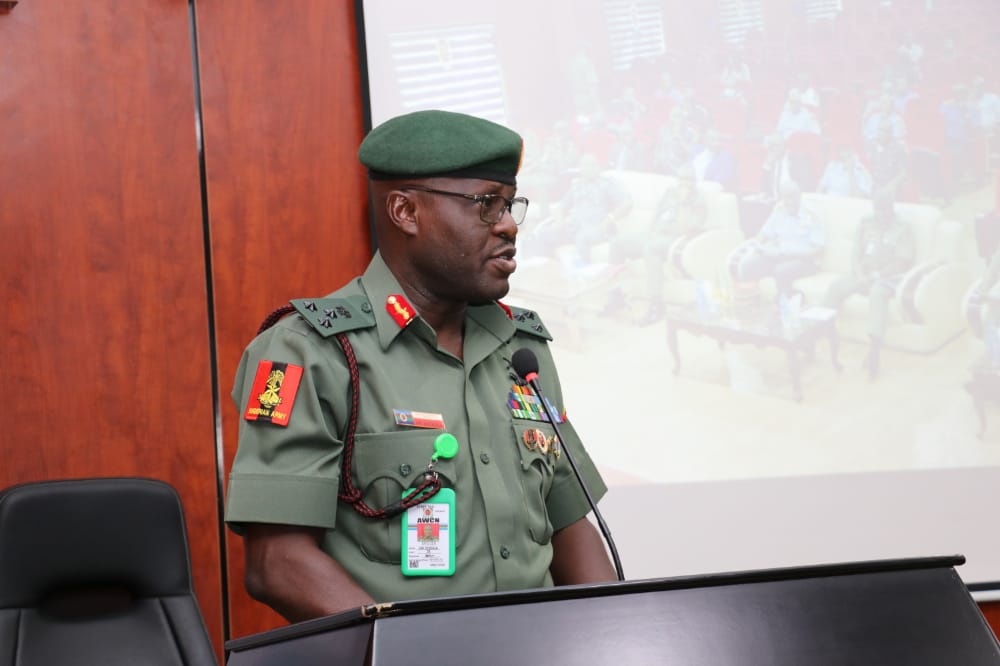 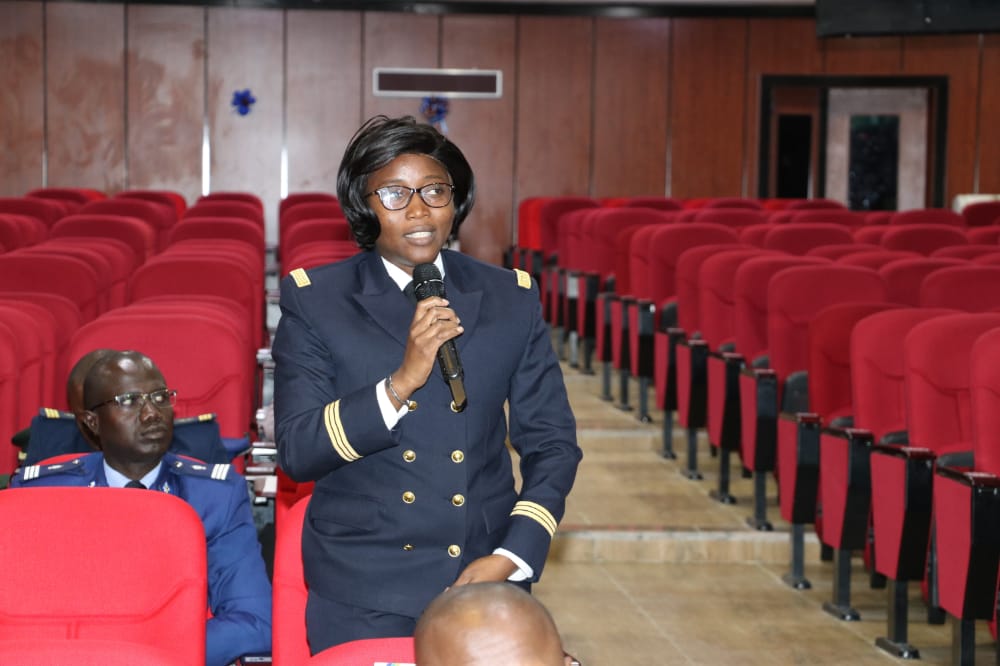 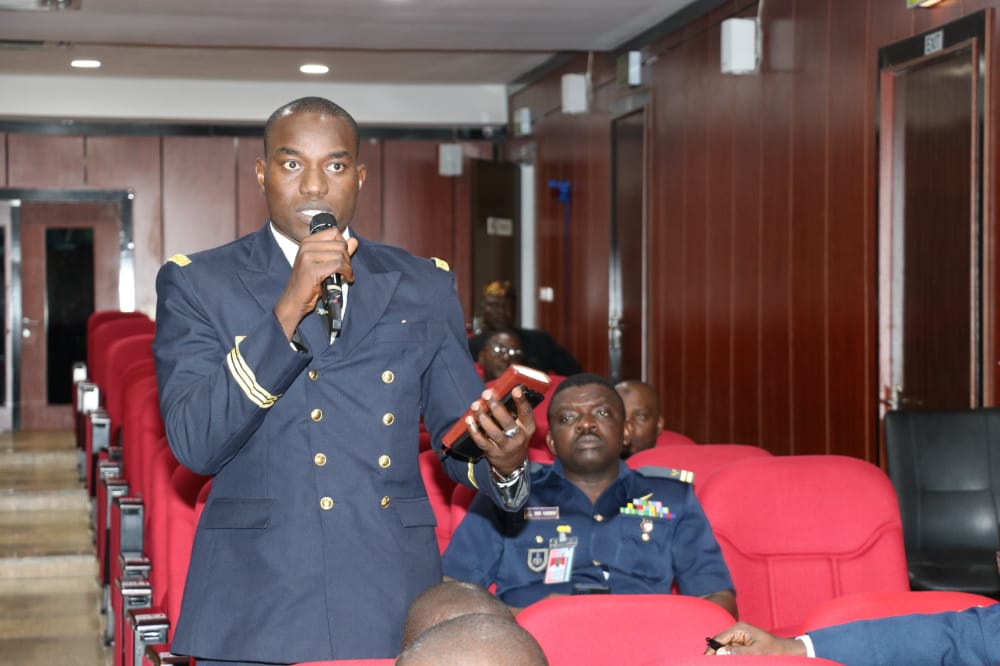 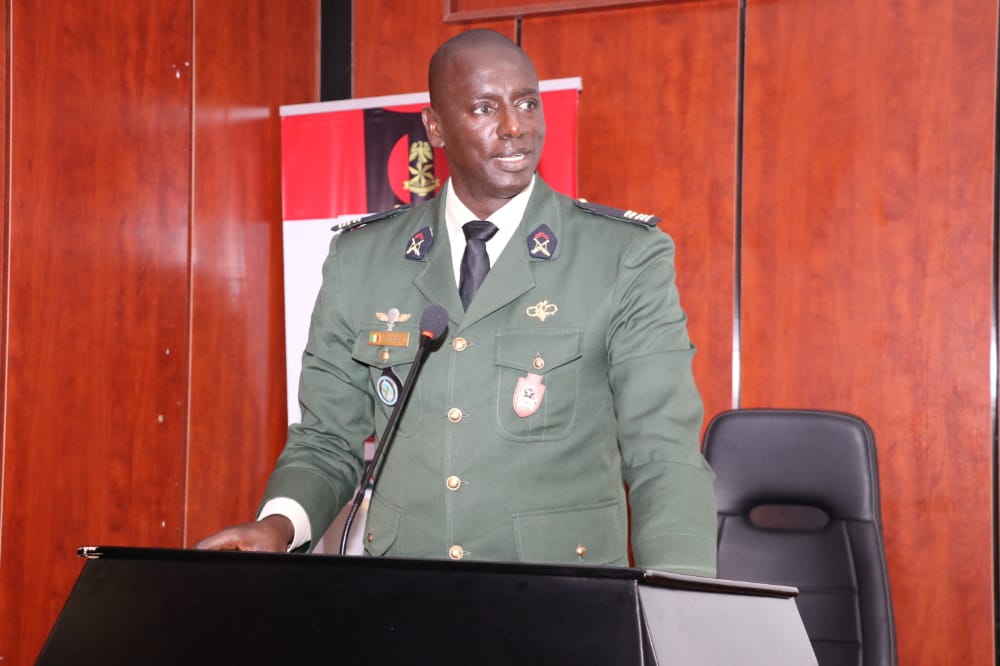 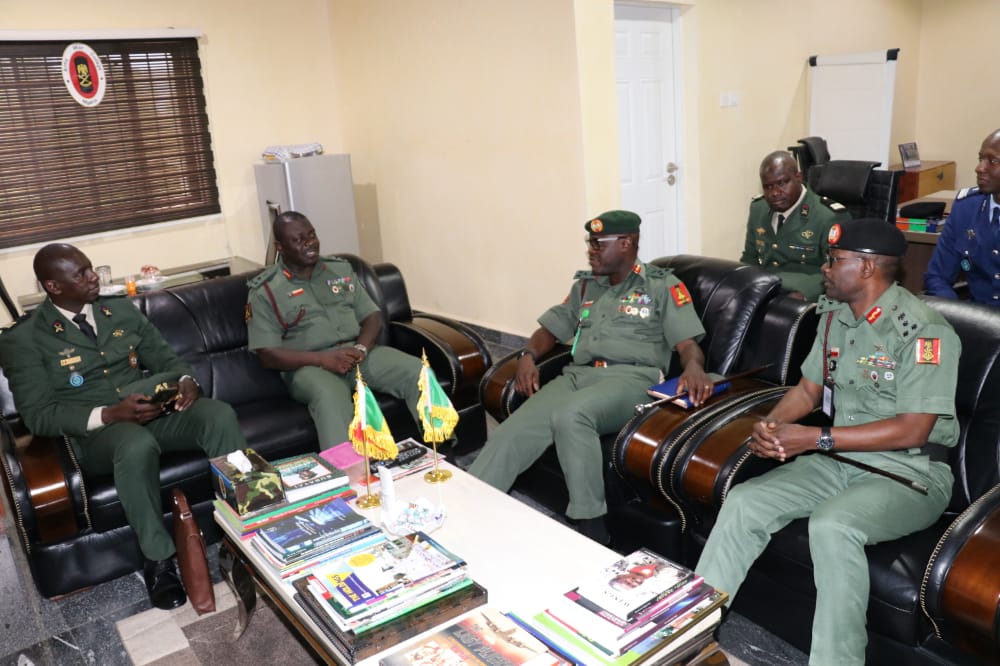 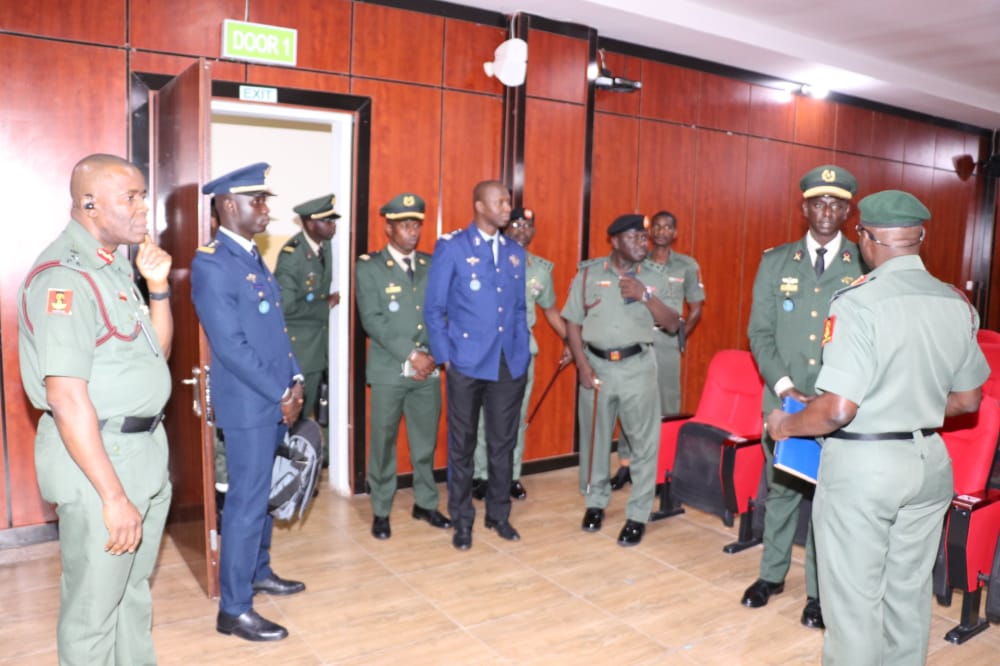 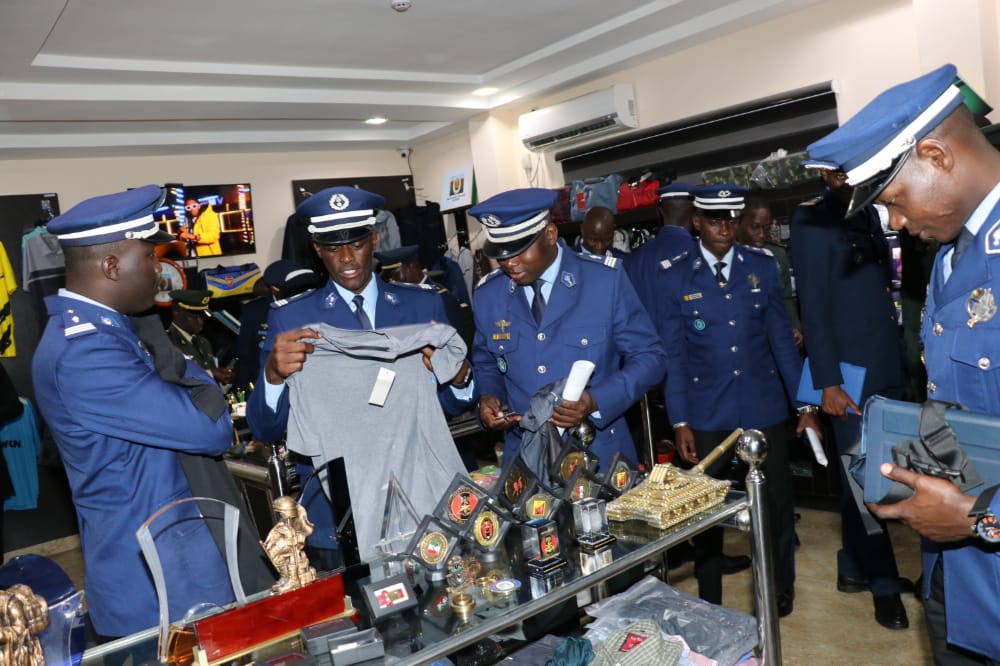