The Army War College Nigeria (AWCN) was established on 28 February 2017, envisioned to build professionals who are proficient at deterring and prosecuting war, where deterrence fails.

The AWCN is the premier NA educational institution concentrating on operational art, military leadership, strategy and inter-agency cooperation. It conducts professional military education for officers to prepare them for responsibilities in current and future operational leadership positions 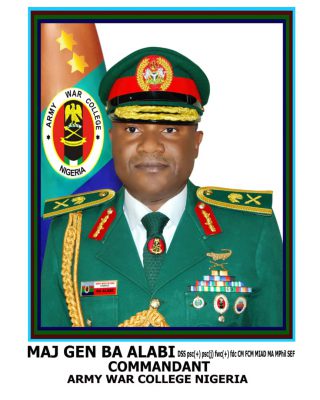 He served in 103 Battalion Enugu, 5 Battalion Kano, 93 Battalion Warri and 195 Battalion Agenebode as platoon commander, company commander, battalion second in command and commanding officer respectively between 1994 and 2013. Within the same period, he served as instructor at NDA from 2003 to 2005 and Directing Staff in the Armed Forces Command and Staff College (AFCSC) Nigeria from 2008 to 2011. He was also deployed at Army Headquarters Department of Training and Operations as Assistant Director Campaign Planning G5 from
2011 – 2012 and Army Headquarters Department of Administration as Deputy Director Records from 2013 – 2015.  He was a Chief Instructor in AFCSC from 2014 to 2015. He was also a pioneer Directing Staff at the Army War College Nigeria from August 2016 – December 2018. Thereafter, he commanded 3 Brigade Kano from 28 December 2018 to 23 Apr 21.  He participated in ECOWAS Monitoring Group (ECOMOG) Operation in Liberia from 1995 to 1998 as a platoon commander, United Nations Mission in Sierra Leone (UNAMSIL) from 2000 to 2001 as a company commander, United Nations Mission in Liberia (UNMIL) from 2012 to 2013 as Commanding Officer Nigerian Battalion (NIBATT) 29 and various Internal Security operations within Nigeria. He was also deployed in Operation LAST HOLD in Northern Borno State as the Chief of Staff (COS) from 24 April – 13 October 2018. Readmore

Recent News From our News room 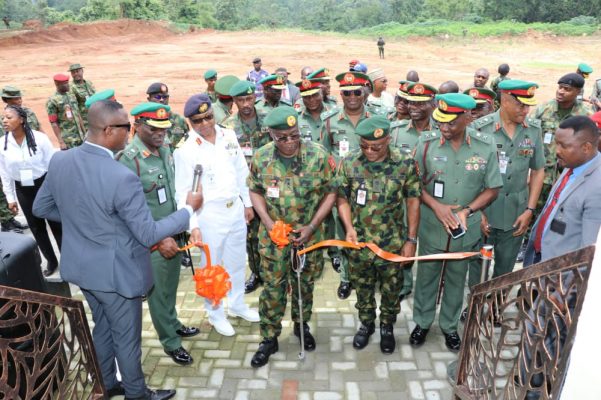 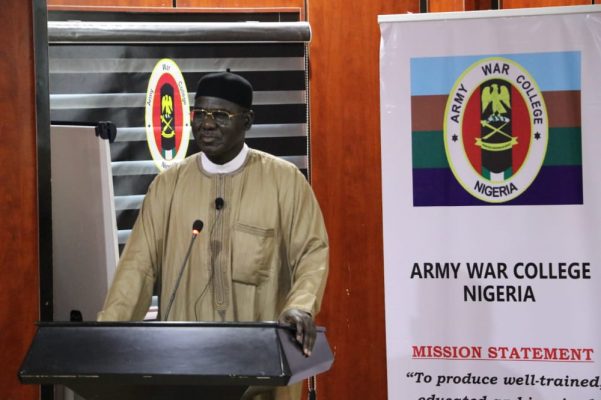 EXERCISE FULL COMMAND WITH THE RESOURCES AT YOUR DISPOSAL: BURATAI TO PARTICIPANTS OF ARMY WAR COLLEGE NIGERIA 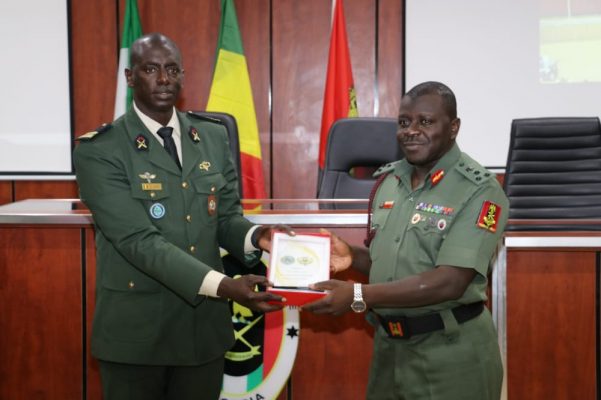 A delegation comprising members of Directing Staff and  Participants of the 4th Promotion Staff Course [...] 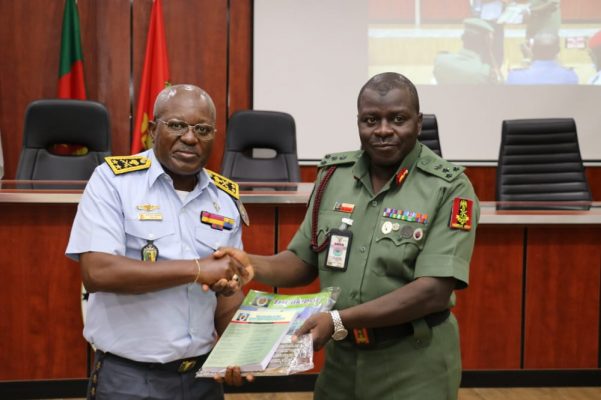 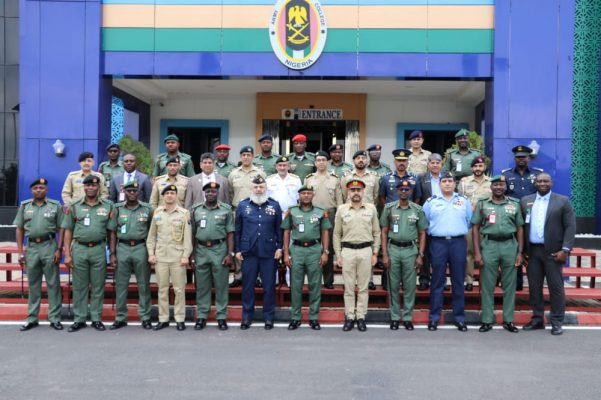 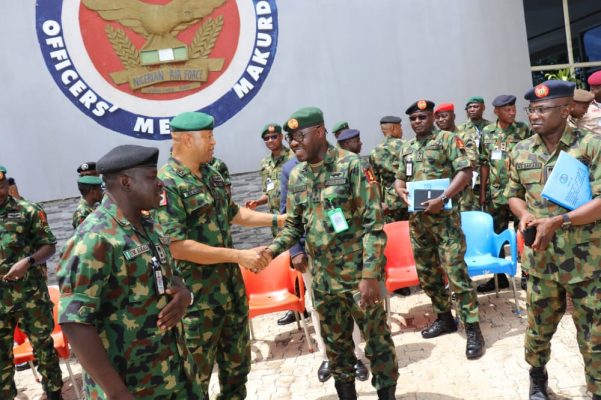 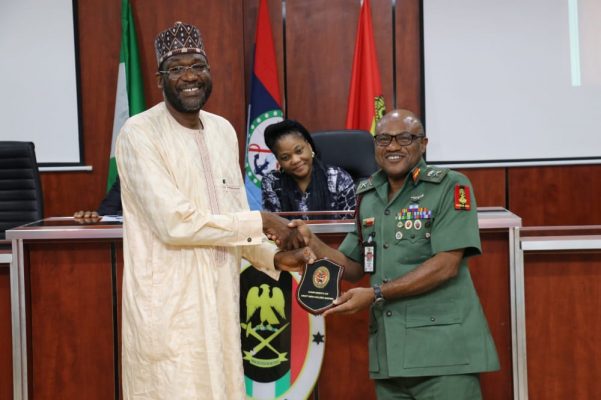 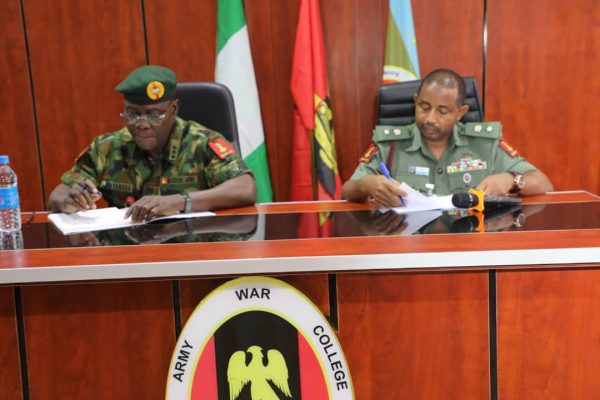